Yes, I’m from Pennsylvania, which means I should be rooting for the Pittsburgh Steelers on Sunday. (Nick and his dad and his brothers would prefer that I do.) But I may just have to find a cheesehead hat to wear this weekend. 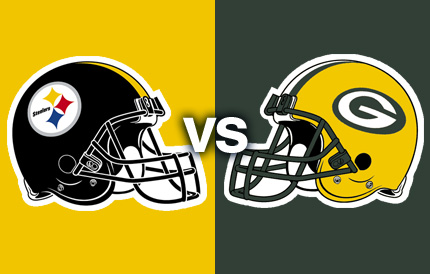 Why? Because I’m rooting for John Kuhn. 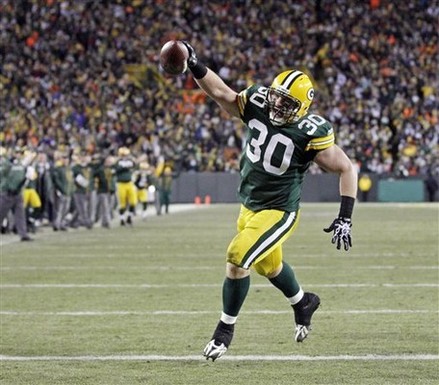 I’ve known John since middle school. (In fact, he was my first kiss in 7th grade.) He was the star of our high school football team and just a genuinely nice guy. He went on to pursue a chemistry degree at Shippensburg University and excelled on the field there, too — he holds 27 records. 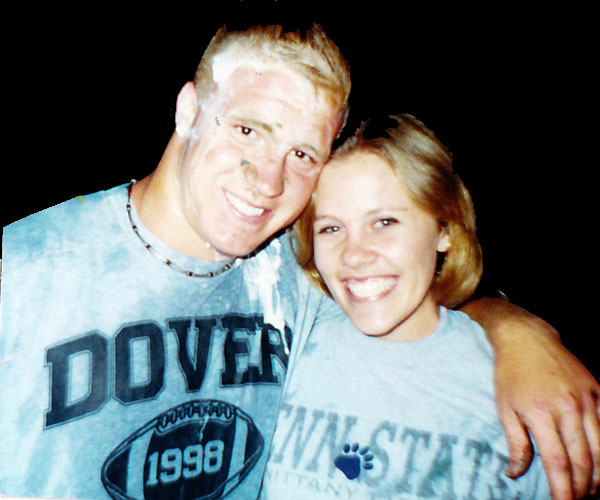 {cake fight at our senior campout}

After college, he joined the practice squad for the Steelers, where he got no playing time, but he did earn a Super Bowl ring (which he dreamed about attaining since pee-wee football). In 2007 he joined the Packers as a free agent, but it wasn’t until this season that he got his moment in the spotlight. In one game alone, he scored three touchdowns, and he has picked up countless first downs both on the ground and in the air. 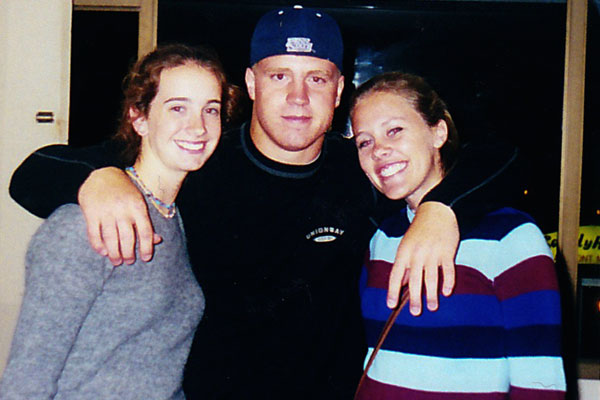 It’s been so much fun to watch him excel this year — not surprisingly, he’s become somewhat of a superstar in my little hometown of Dover. My parents even have a full-page newspaper photo of him hanging on their refrigerator. And honestly, nobody deserves it more than John. He’s humble and appreciative and such a hard worker. Troy Aikmen even called him “a coach’s dream.”(Which must be totally surreal for John considering the Cowboys were his team in high school.)

So although I will most likely be surrounded by terrible towels on Sunday — I do only live 100 miles from Steeler Nation — I’m going to have to cheer for the hometown boy. I won’t be alone, either. Just listen for the “Kuuuuuhn” cheer that erupts every time he touches the ball. We’re rooting for you, buddy!

(Here are two of my favorite local articles on John: Cheers for Green Bay resound in Dover and York County will always be a special place for Kuhn.)

Now I realize you all may not be as personally invested in this game as I am, but I bet you’re still looking for some good food to eat, right?

And because what’s a party without dessert?

Who are you rooting for?