Life is short. Eat dessert first. Or, in this case, blog about it first.

I took off work on Friday to bake and cook and clean for our first annual Oktoberfest party. And I enjoyed every minute. Does that make me odd? I hope not.

I put on my apron, laid out my cookbooks and recipe cards, and turned up an old favorite playlist (featuring Tristan Prettyman and Chris Pureka).

I don’t do much baking — mostly because Nick and I are incapable of rationing a pan of brownies or chocolate cake — but I do enjoy it. Let me share with you two tips I’ve learned that almost always make for better baked goods.

First, use room temperature eggs and butter for easier beating and mixing. It requires some forethought, but it’s worthwhile. 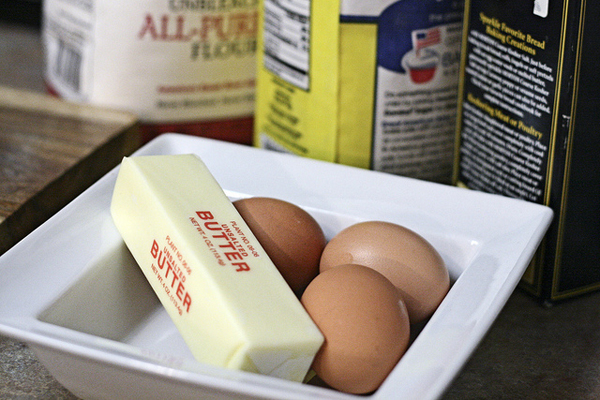 Second, use cake flour if the recipe calls for it. And sift it if the recipe suggests it. I prefer to use a mesh strainer to avoid the hand crampage usually associated with the more traditional sifter. 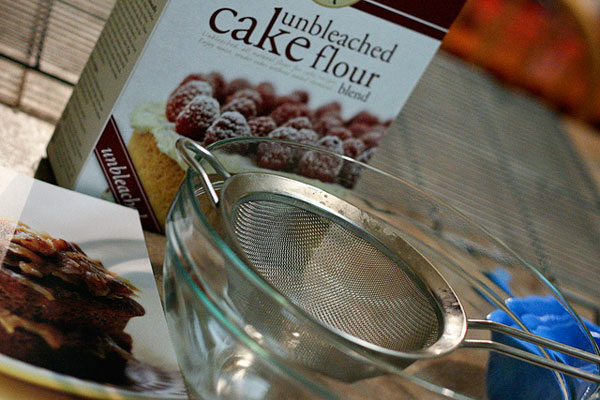 Now let’s get on with these cupcakes.

Despite its name, German chocolate cake did not actually originate in Germany. But we love it and wanted to include it on our menu anyway. 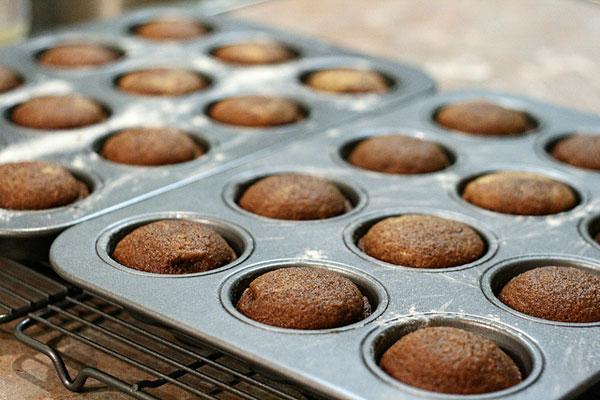 First, combine egg yolks, evaporated milk, brown sugar, and butter in a saucepan over medium heat until it thickens to a caramel consistency, which took about 15 minutes on my stovetop. 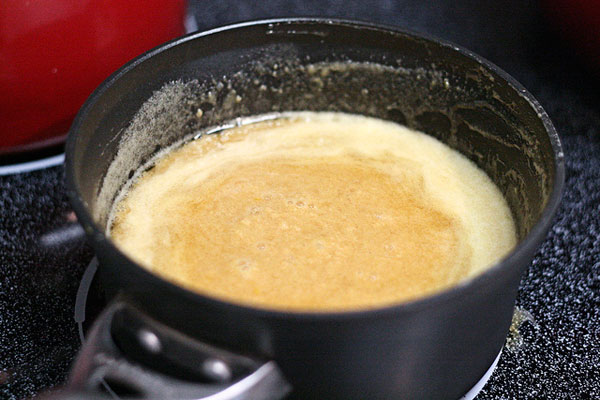 Then add the chopped pecans, coconut, vanilla, and salt, and let it cool (while trying your best not to eat it by the spoonful). 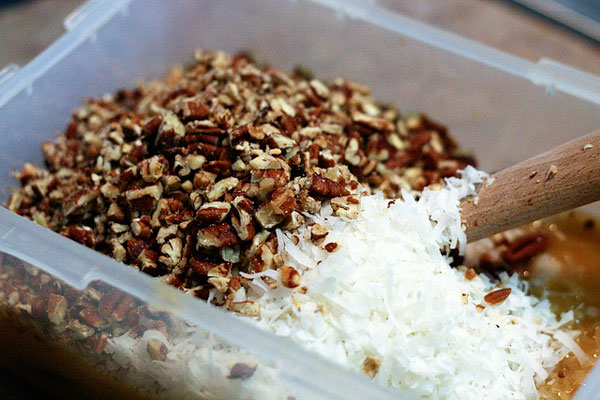 I finished the above steps on Friday and stored both the cupcakes and the frosting in airtight containers until I was ready to assemble them on Saturday morning. Fortunately, my mother helped with that task since I had so many others to do.

She did a great job, don’t you think? 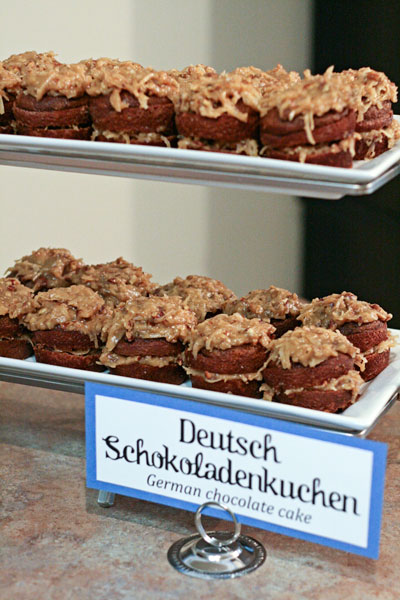 The cupcakes were a huge hit. I’m actually surprised the guests were able to keep their hands off the display until all of the main courses were served. They obviously have more self-control than either Nick or I do. 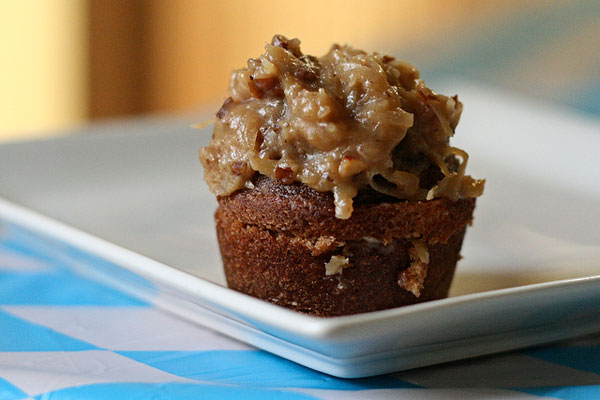