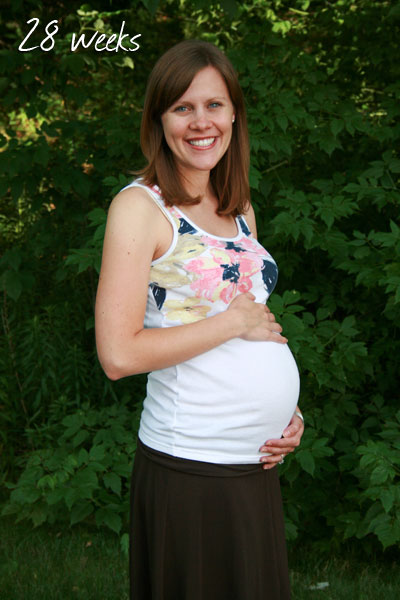 Best Moment: We set up the crib this week! The former guest room/office finally feels more like a nursery. Thanks to my dad (Poppy) for helping to assemble the crib and to my mom (Nana) and sister (Auntie) for helping to measure for curtains. Now we’re ready to order the fabrics and several prints from Etsy!

Symptoms: I had my glucose screening test this week. It’s sort of like a rite of passage for all pregnant women, isn’t it? Unfortunately, mine didn’t end with just 50 grams of bright orange beverage. I received a call later that day with news that my test results were slightly high (135 when my doctor prefers it to be under 130). And so I returned to the lab several days later for the three-hour glucose tolerance test. This time I had to fast for eight hours, then drink 100 grams of thick, sugary liquid (which was challenging for a girl who really dislikes soda and sweet fruit punches), and have my blood tested every hour. Four needles and two black-and-blue arms later, I was ready for a cinnamon crunch bagel. And I’m happy to report that I passed the test! 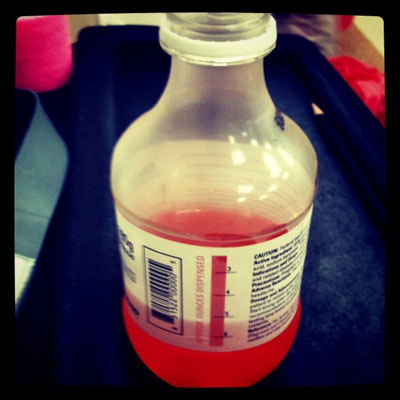 What I Miss: Sleeping through the night. I was doing so well during the second trimester. But, as I said last week, the third trimester has brought with it some significant changes. One of which is the need to use the bathroom several times during the night. And it’s getting more difficult to get myself out of bed, too. I can’t just sit up straight; I have to wiggle my legs out from under the Snoogle, then use my arms to push myself upright, swing my legs onto the floor, and finally stretch the cramps out of my calves before hobbling to the bathroom. It’s fun.

What I Can’t Wait For: To show off my belly bump next week to friends and family in Virginia and Alabama. Speaking of that belly bump … 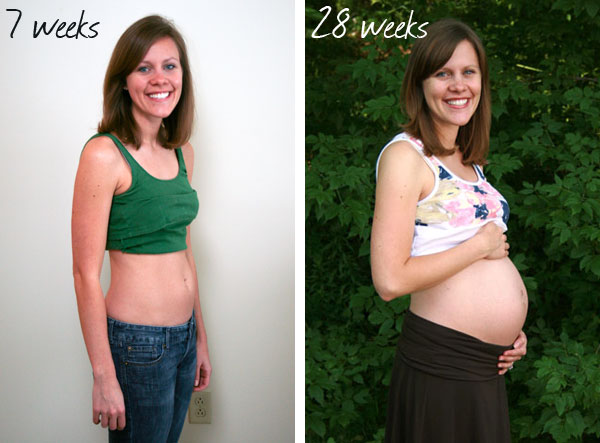 Yes, I am definitely now undeniably pregnant. Everyone knows it, and almost everyone comments on it — from the sales clerk at the grocery store to the butcher to passersby on the street.

Milestones: Peanut is just over 2 1/4 lbs and 14 1/2 inches this week. He/she will continue to add fat to that little body in preparation for his/her entrance into the world in just 12 weeks!

Best Moment: According to the store we bought the crib, it takes a solid 2 hours to fully assemble it. Well, it took 3.5 hours (and 4 beers) for two grown men to assemble this one. (We were just being extra careful, of course, since it will soon hold precious cargo.) 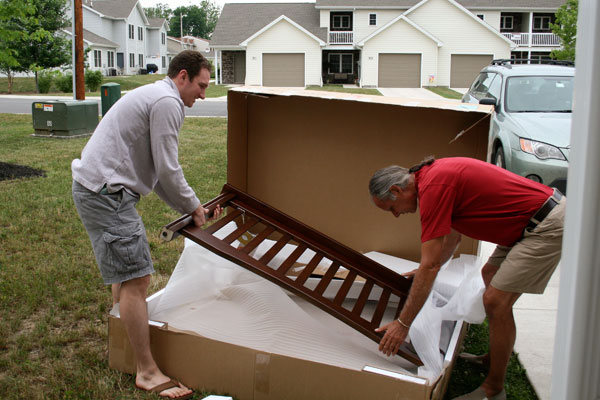 I typically don’t care for directions, but I thought this task at least warranted a good look at them. 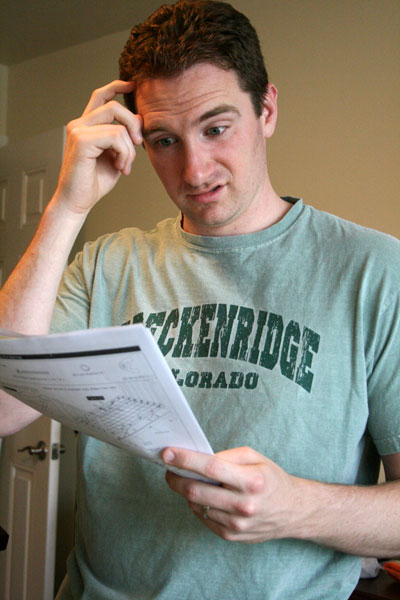 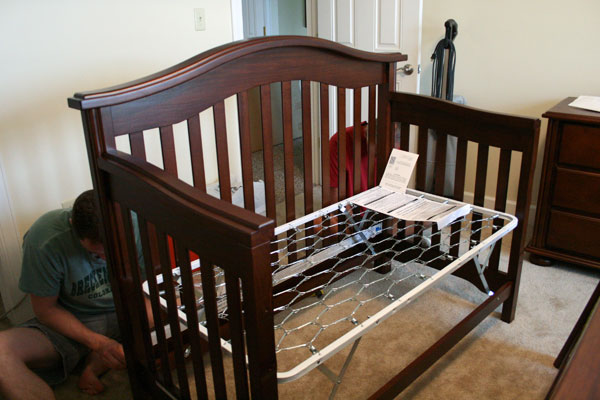 But we did it, and it looks beautiful!