We spent last weekend in Michigan, and today we leave for a long weekend in Massachusetts. (Logging lots of miles on the old Subaru!) So what’s the reason for our jaunt to the northeast? The wedding of one of my very best girlfriends!

I first met KW (soon to be KL) during our freshman year in college. Our high school pal, KH, brought her to Penn State from the nearby Altoona campus. Eventually, both Kristens ended up in State College with me and Mary, and the four of us have been inseparable ever since. 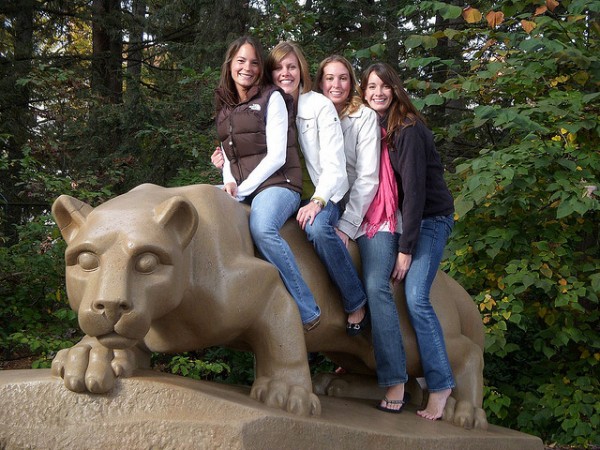 All of my college photos are taped into scrapbooks, so we shall be spared the embarrassment of our frat party attire and tailgating debauchery. But here’s a glimpse into our post-college adventures. 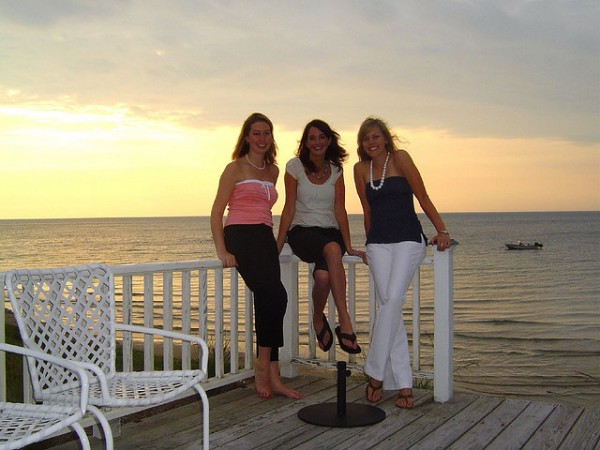 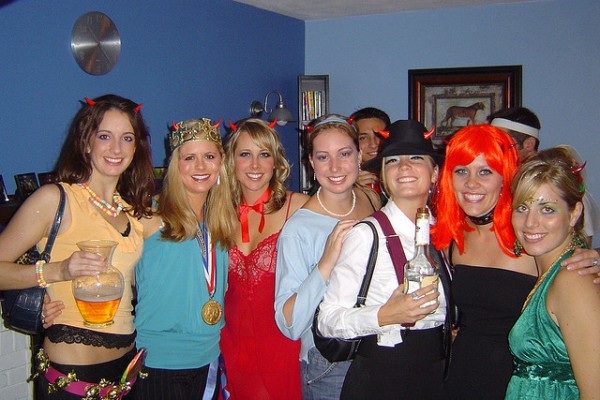 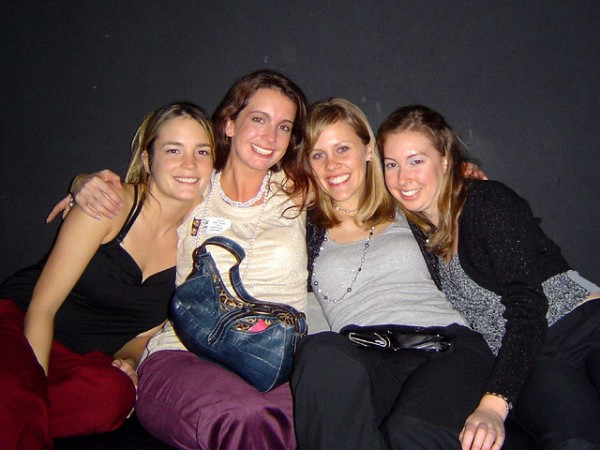 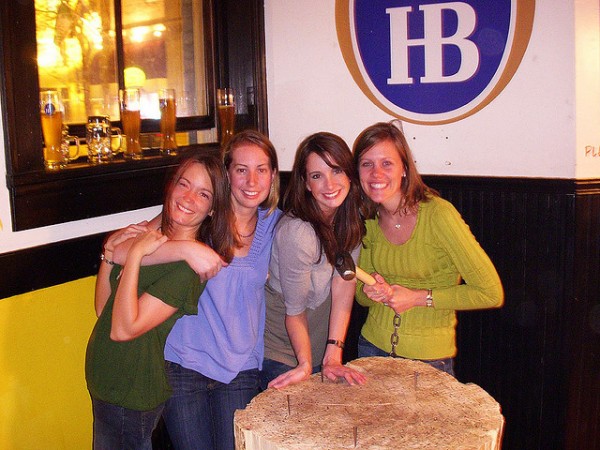 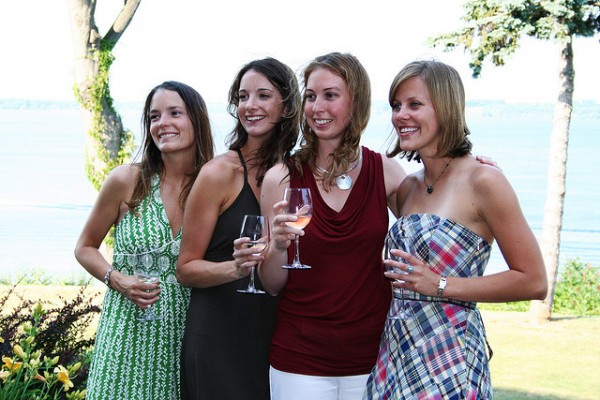 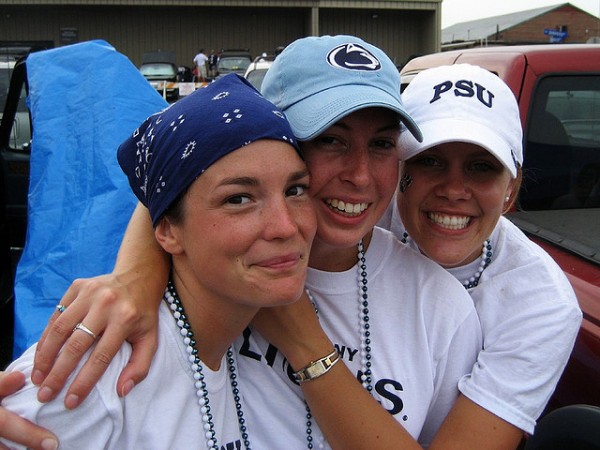 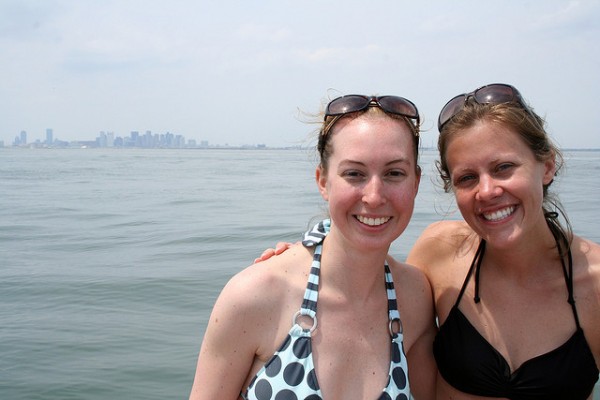 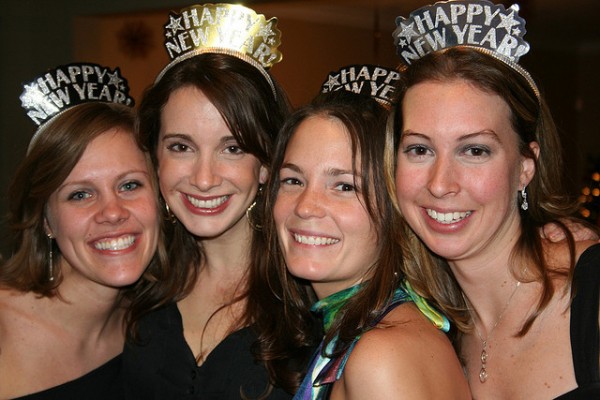 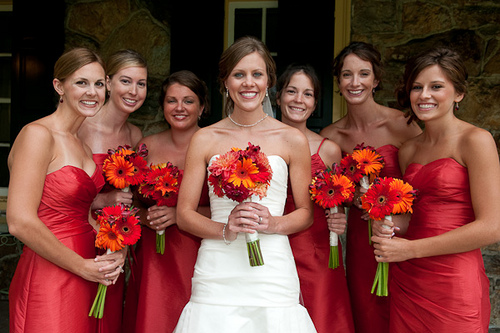 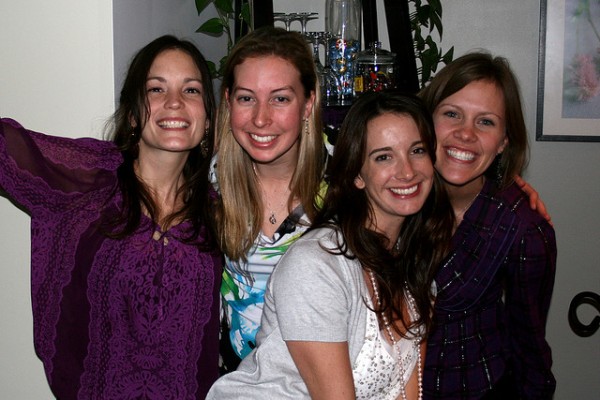 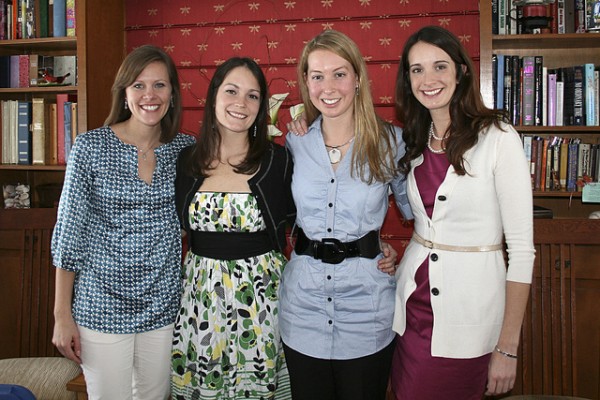 I can’t wait to see the beautiful bride walk down the aisle on Saturday!

3 thoughts on “Just the Four of Us”