Schwarzwälder Kirschtorte is the traditional dessert of southern Germany. Literally, it means “black forest cherry torte,” and it consists of whipped cream and cherries between layers of dark chocolate cake. Kirschwasser (a clear liquor distilled from tart cherries) is often added, and the cake is typically decorated with chocolate shavings and maraschino cherries. Obviously we had to serve this following wienerschnitzel and homemade spätzle on Saturday night.

This recipe comes from a 28-year-old German cookbook that was given to us by Nick’s mother. (Thanks, Mom Wiley!) The cake is not complicated, but it does include techniques I’ve not tried before.

First, it uses shaved bars of dark chocolate rather than cocoa powder. It also includes almonds, which next time, I will toast first and ground more. 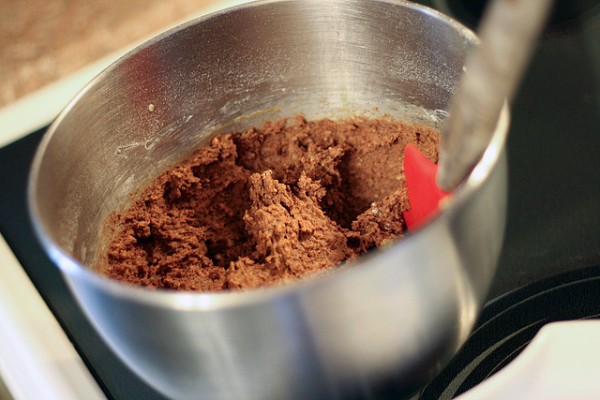 Next, we could not find Kirsch at the liquor store, so we substituted a cherry wine. It was sweet and tasty, but likely did not produce as powerful of a punch as intended. 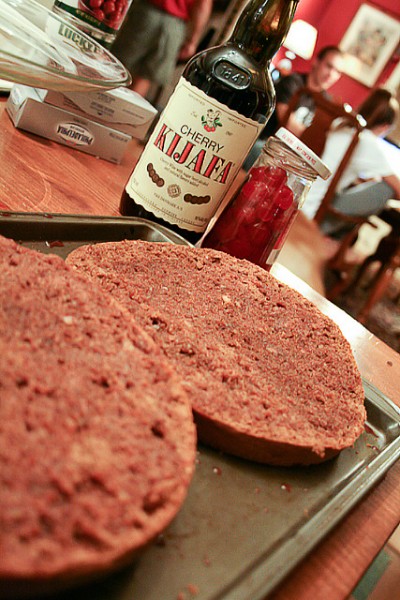 And lastly (in the spirit of full disclosure), I forgot to buy heaving whipping cream at the grocery store and so had to create a frosting of my own. I resorted to the standard buttercream, which I think was too heavy for this cake. (The recipe below includes the original whipped cream filling.) 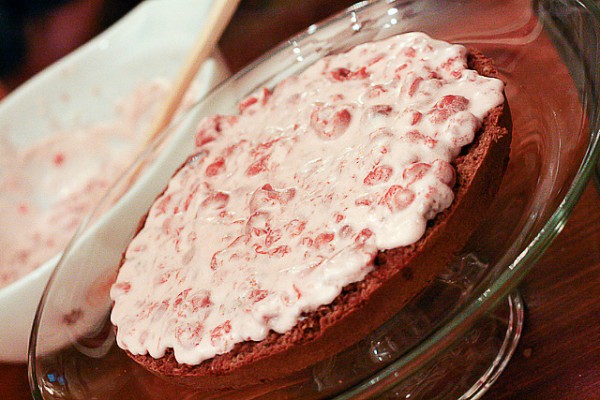 Overall, I’m glad we attempted this dessert, but I do need to make some alterations and try again to really pay homage to this classic German cake. 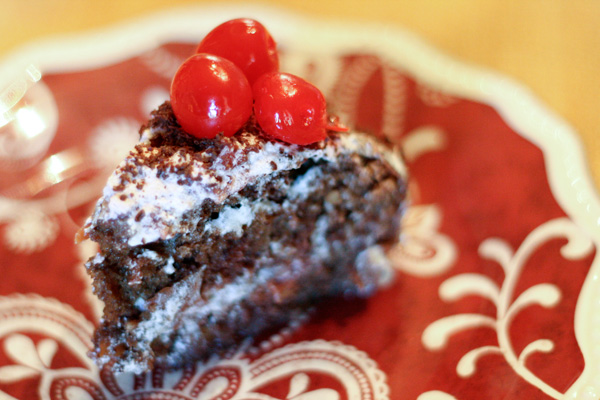 Ingredients for Filling and Topping