The previous 5 days have been busy ones. Take a look. 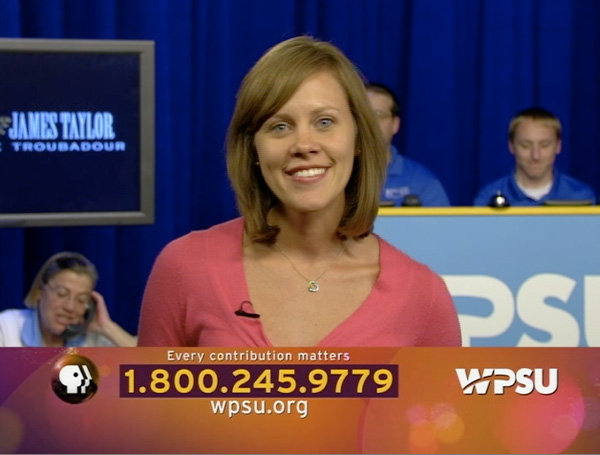 Tastes received in the kitchen of Le Jeune Chef: 5 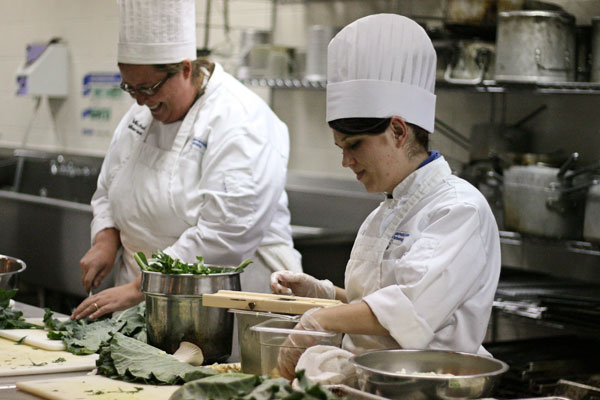 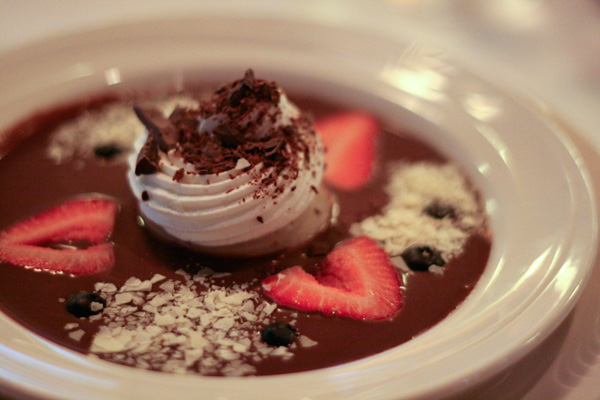 Homebrews bottled: 60 (thanks to Nick, Anna, and Ryan!) 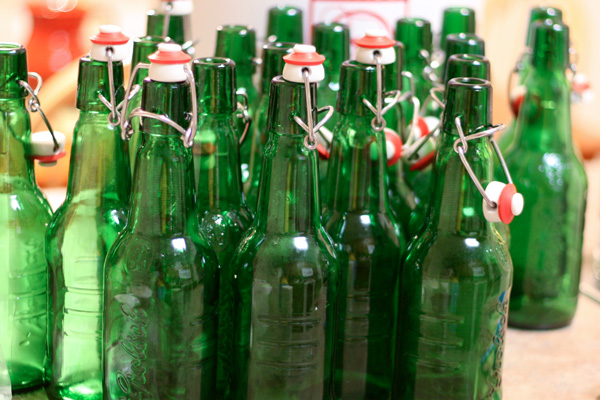 Average age of patrons at The Horse You Came In On in Baltimore: 50

Texts received from Nick while he was celebrating his cousin’s 21st birthday: 6

Oohs and aahs over sweet onesies and footies: 30

Congratulations given to newly pregnant friend: 1 (which makes 4 this month) 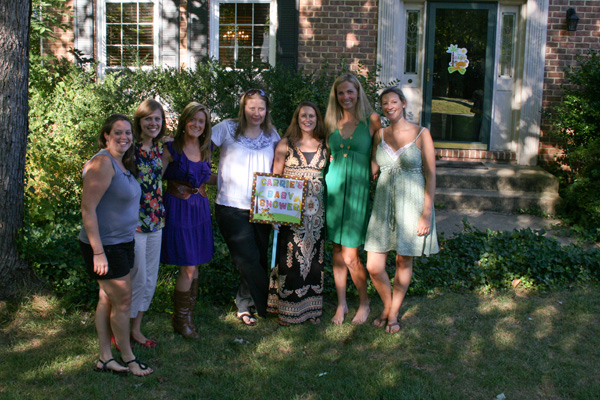 Days until we leave for Germany: 10!

10 thoughts on “By the Numbers”