October and November are mostly a blur. Probably because I spent the better part of those two months solo parenting a busy preschooler and an increasingly opinionated toddler while simultaneously growing a third little peanut inside my belly. I felt nauseous all day, almost every day, and allowed the kids to watch an embarrassing amount of television and eat frozen pizza for dinner on more than one occasion. But we all survived the first trimester, and Nick’s project in Calgary is almost complete. Plus Christmas is less than two weeks away, so how can we not be full of merriment and good tidings?

But before we pack our bags and head south the celebrate the holidays with family, here’s a look back at how we spent our fall.

We spent a Saturday in October at Ort Farms. While 90 percent of North Jersey was at the infamous Alstede Farms just two miles away, we opted for the quieter and just as festive option. We pet the baby farm animals, pretended to drive the John Deere, got legitimately lost in the corn maze, ate apple cider doughnuts, and picked our pumpkins from the patch. 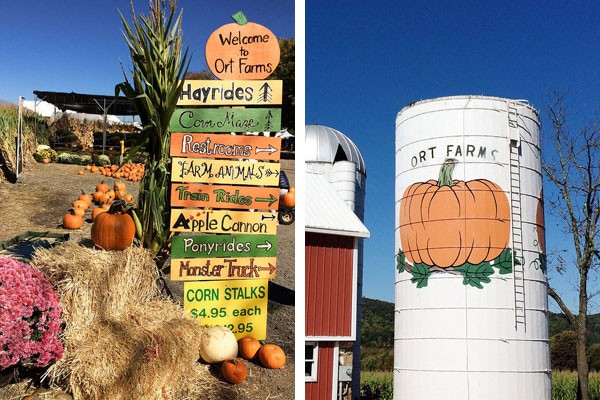 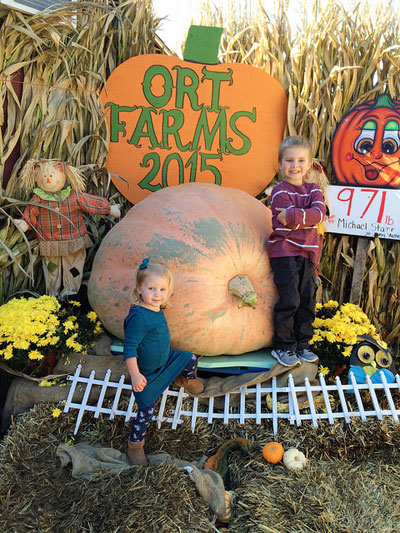 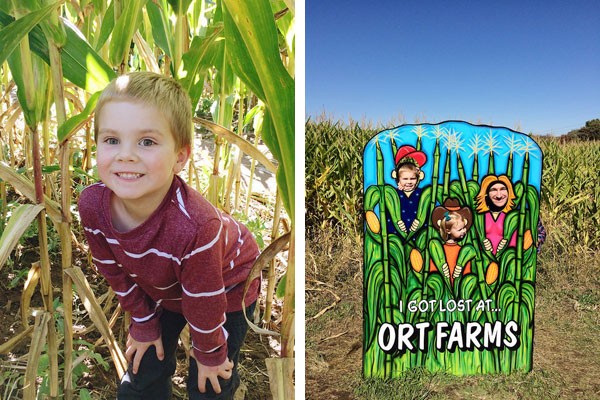 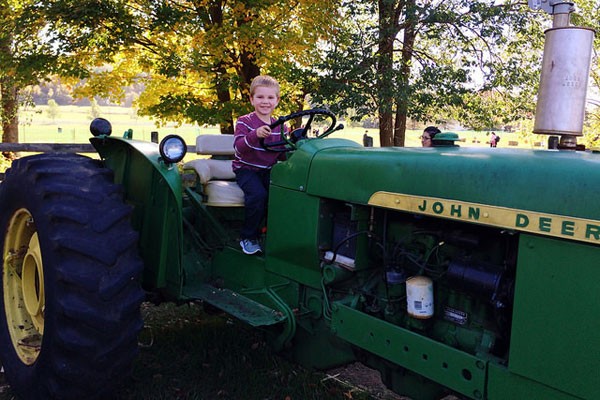 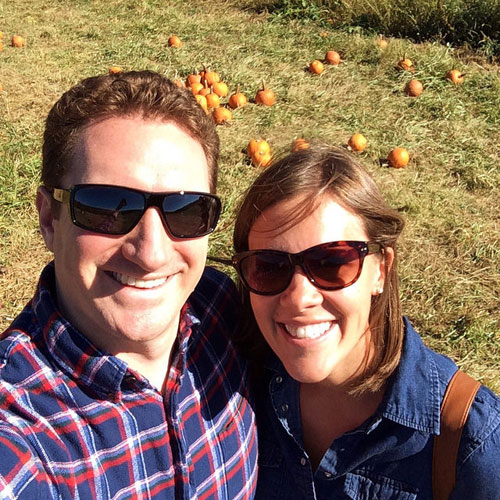 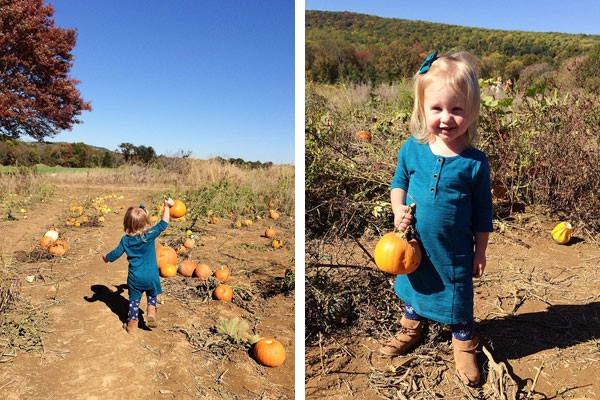 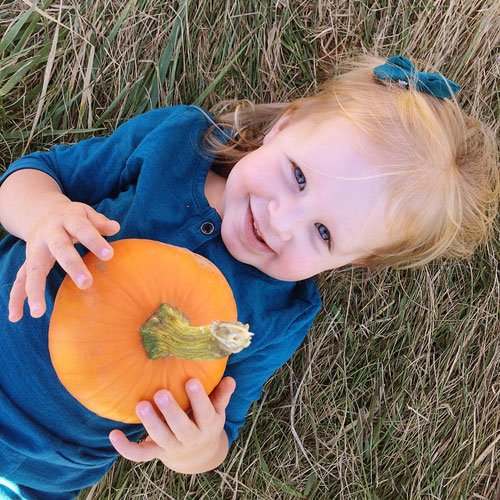 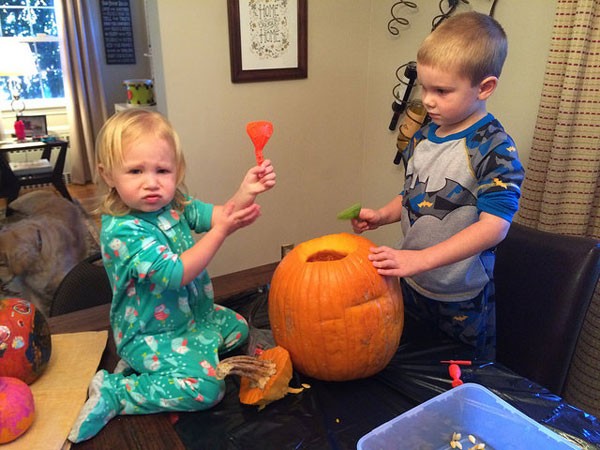 We visited another pumpkin patch with Sam’s preschool friends and spent an afternoon at Fosterfields Living Historical Farm. We cracked corn, washed rags and hung them to dry, harvested eggs, and fed a baby calf. We also let the kids run wild. Because that’s what they do best. 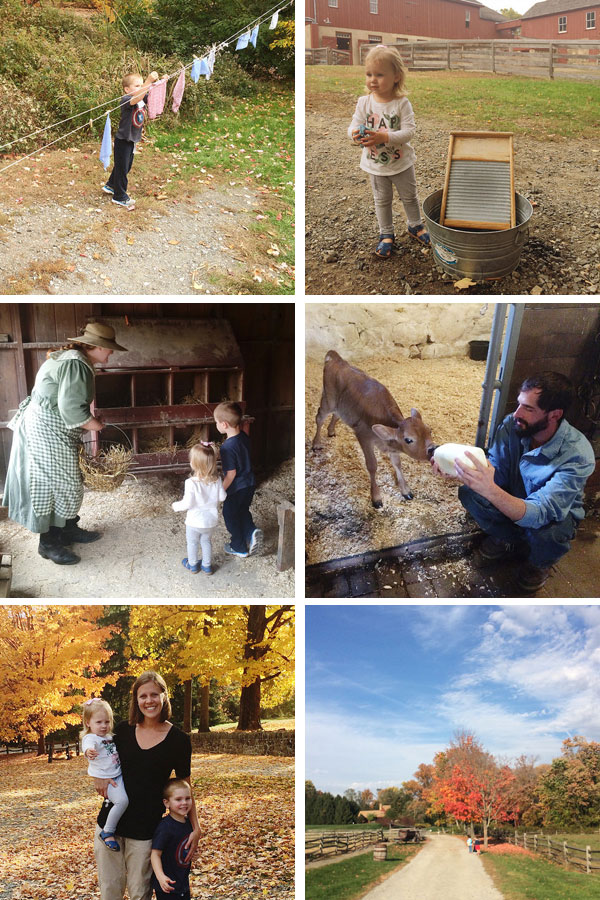 We enjoyed the Millersville Homecoming Parade (superhero-themed!) with Dan and Carol, and the kids consumed a ridiculous amount of sugar. Then our favorite alumni gave us a tour of campus where they met 40 years ago. 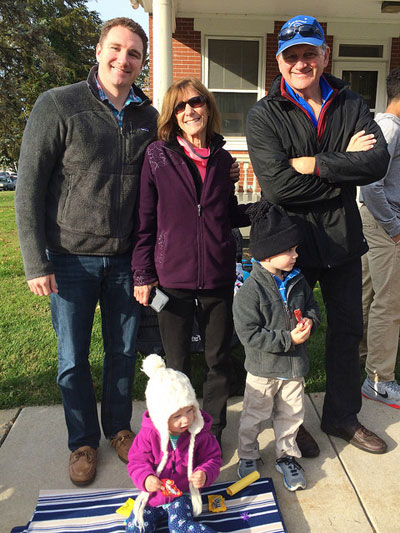 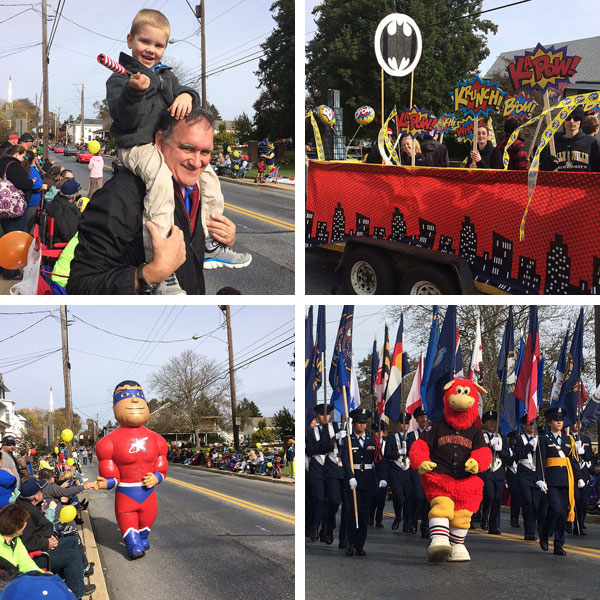 We visited the best pumpkin farm in Lancaster County before driving back to New Jersey where fall gourds are at least twice as expensive. 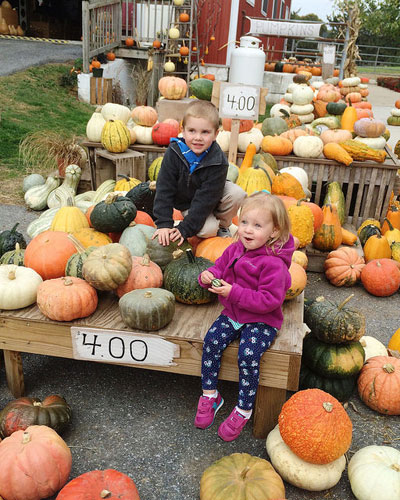 Sam rocked his first Halloween parade. I still can’t believe he wore his mask during all eight laps around the gymnasium. 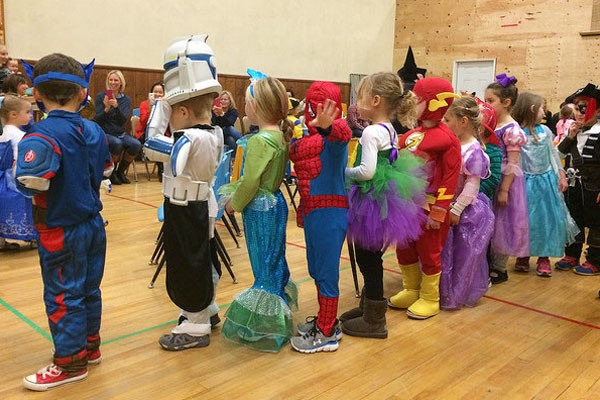 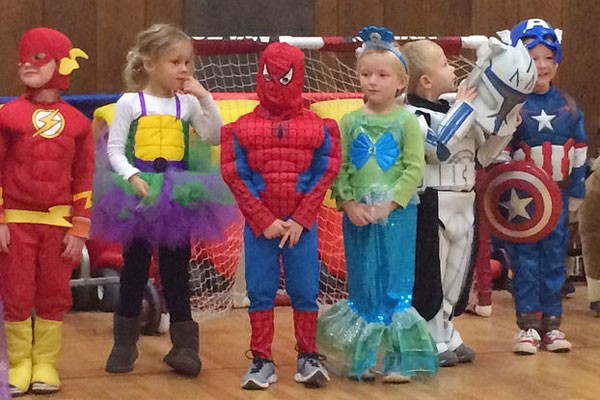 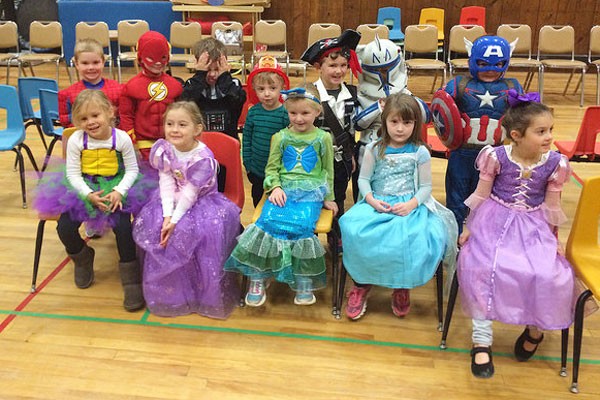 Then Spider Man and Bat Girl celebrated Halloween with Strawberry Shortcake (and her momma — two people we miss most in Pennsylvania!). We trick-or-treated in downtown Morristown, and they each filled their bags with sweets. Then we decided they needed some salt to counteract all that sugar, so we had a popcorn and movie night — in matching PJs, of course. 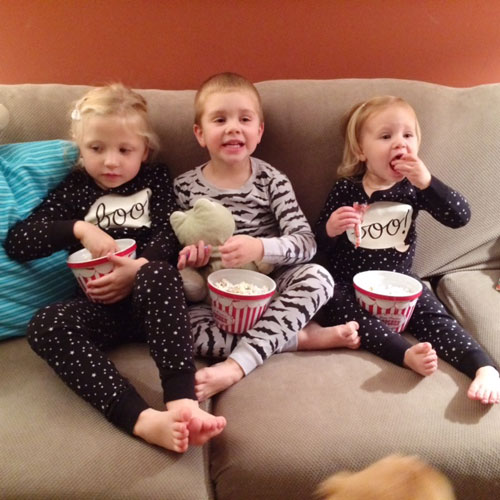 And just like that, it was November. While Nick was scraping snow and ice from his rental car in Calgary, we were enjoying 60-degree days here. We thought we would be helpful and clean up the leaves while he was gone, but we really just raked piles and proceeded to jump into them. 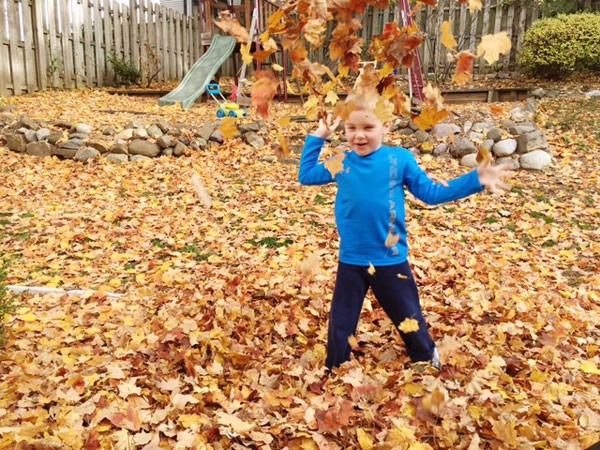 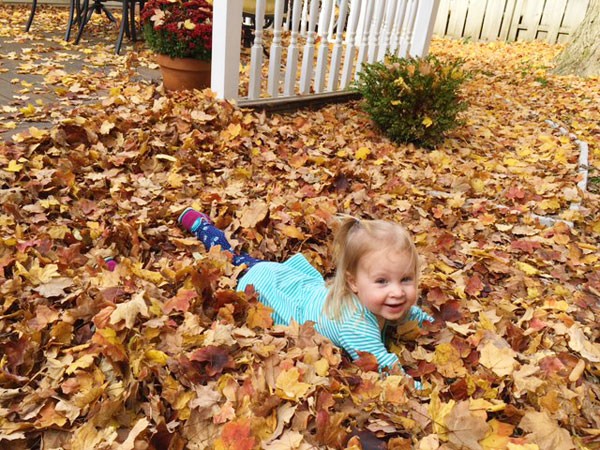 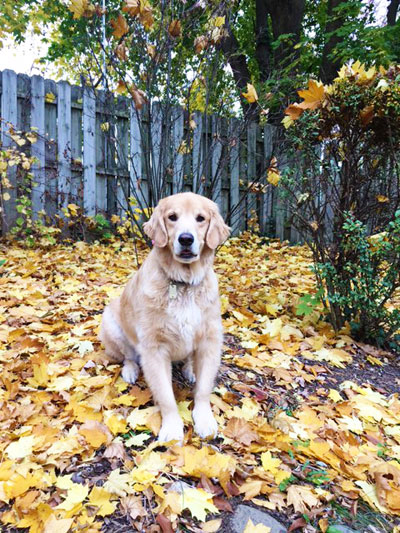 We spent several of those unseasonably warm afternoons at parks and playgrounds around town.

We traveled to Pennsylvania to meet the newest furriest member of our extended family — Aunt Lucy (her brother is Lager’s father) was especially excited to have a new playmate. Then we drove west for a far-too-short visit with friends that we don’t get to see nearly often enough. 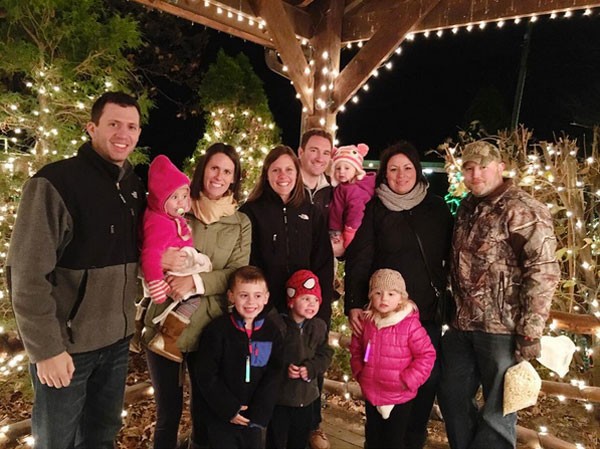 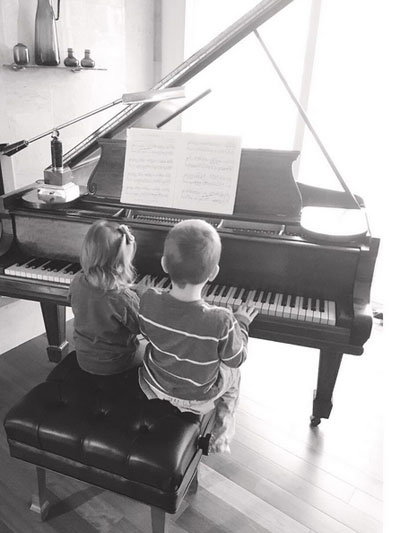 Thankful for library crafts and preschool projects that melt my momma heart. 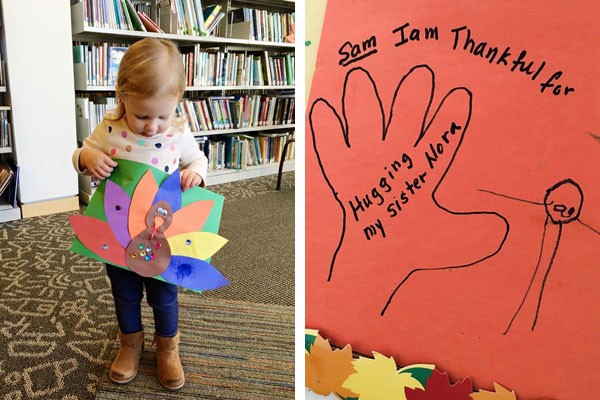 Finally, Thanksgiving in Bethlehem. When it was our turn to share what we are grateful for this year, Nick told our circle of family members that we are expecting baby #3. There were hugs and kisses and congratulations and even a few tears. 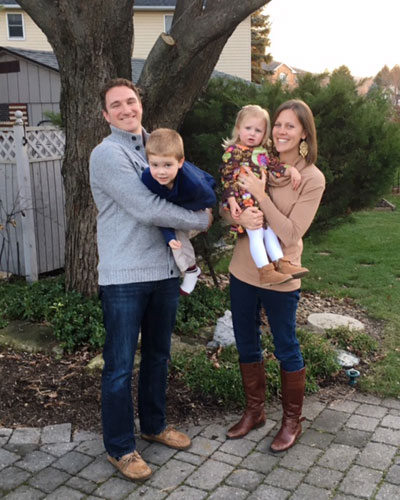 That brings us to December. Decking the halls, baking cookies, wrapping gifts, trying to remember to move Bobby the Elf every night. It’s the most wonderful time of the year!

One thought on “Rewind”