Husband and I have been roomies for five full days. He has the coffee ready before I step out of the shower. He washes the dishes while I’m at work. He greets me with a fleece blanket hug when I walk in the door. He bakes brownies.

Oh, and he applies to no less than three jobs every day.

We both feel like we’re on the brink of something big. He searches for jobs and envisions our next move while I work and wait.

But we’re content. We can play Scrabble on a Tuesday and watch The West Wing on a Wednesday because we’re finally under the same roof! Albeit the roof of an outdated one-bedroom apartment with very little storage space.

So what’s been going on in the 507 during our first week of cohabitation? I give you our week in bullet points and pictures: 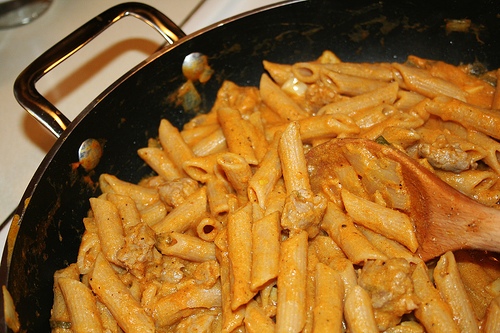 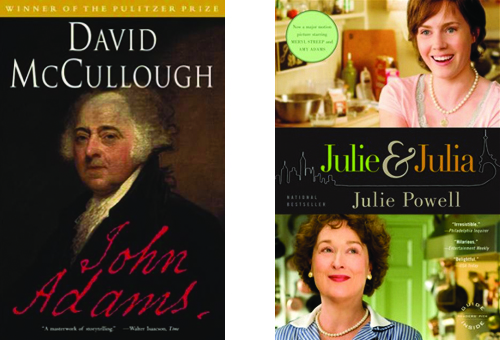 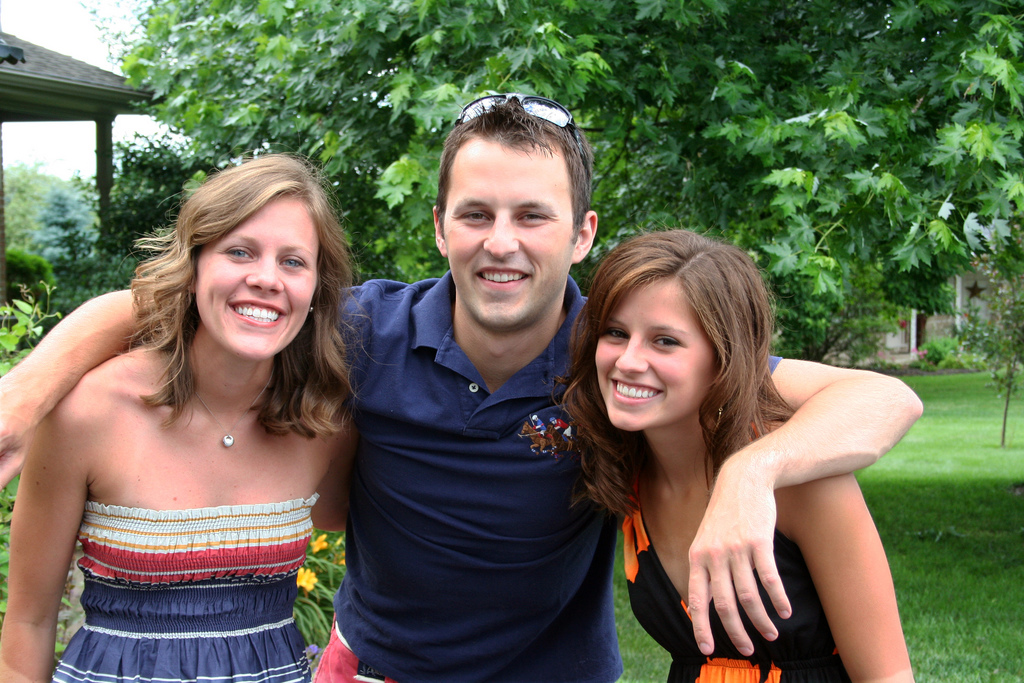 And next week we look forward to starting two new traditions: culinary experiments and mystery dates. Look for at least one new recipe every week on The Culinary Couple, and — thanks to Kristen and Eric for the idea — recaps of mystery dates. Where in central Pennsylvania will we go?

Also, stay tuned for more wedding recaps (because I know you all just can’t get enough) and stories from our trip to Michigan two weeks ago.

Have a wonderful weekend!

5 thoughts on “Week in Review”