We spent the Monday before Valentine’s Day signing cards for the kids’ classmates. We were all perfectly satisfied with our non Pinterest worthy Valentines from the good folks at Target. Nora chose Paw Patrol, and Sam chose Star Wars. 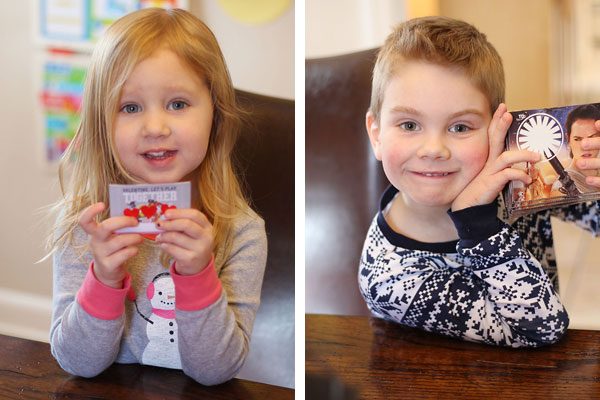 After signing, stuffing, and sealing 30 cards, we moved on to creating Valentine’s treats. We placed kisses on pretzels, dipped strawberries in chocolate, and covered marshmallows in graham cracker crumbs. And after we had a sufficient number of “pretty” ones on the tray, Sam started stuffing his face with strawberries still dripping in chocolate. 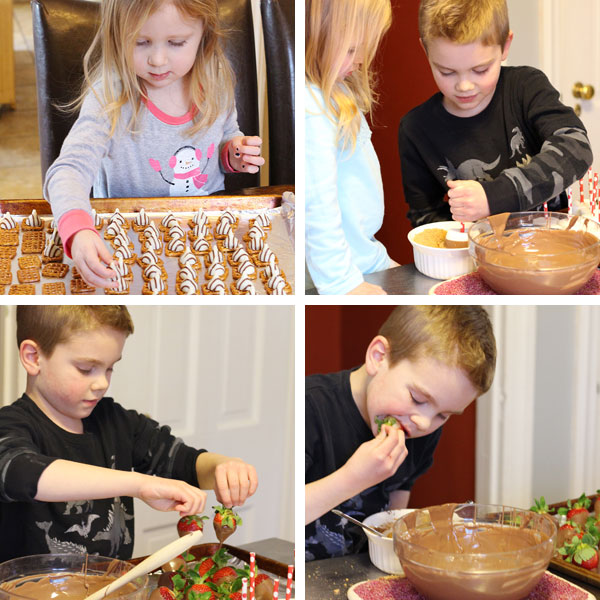 Corralling the kids on the morning of Valentine’s Day took even longer than usual, and we nearly missed Sam’s school concert. Fortunately, they performed an encore. Then Evie fell asleep on the five-minute drive home, which she felt constituted a full nap. We rushed to Nora’s gymnastics class after school. Sam ate half of his Valentine’s candy while Evie squeezed the contents of her fruit pouch all over my jeans. 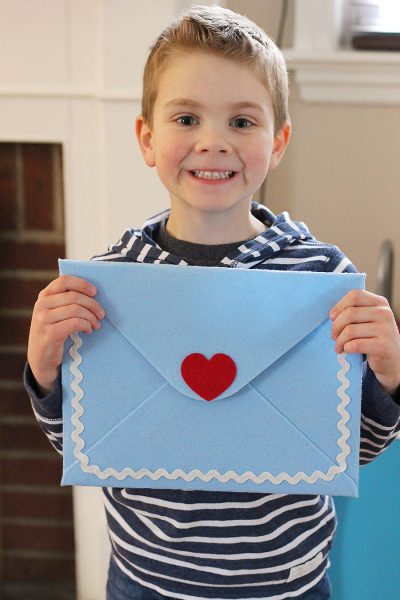 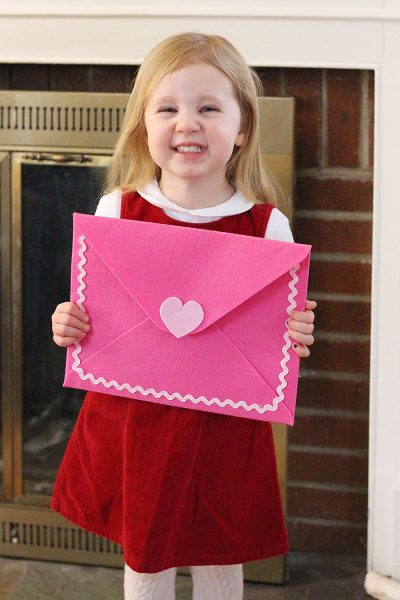 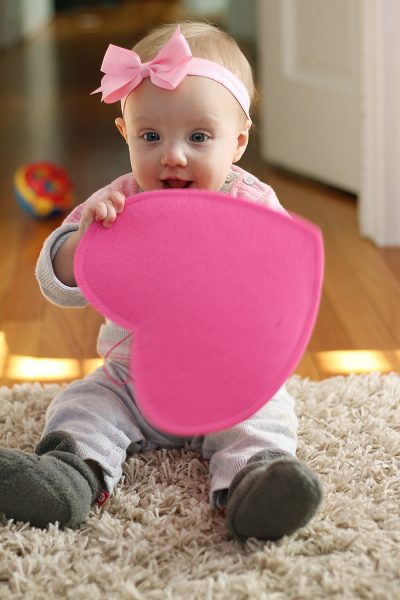 Fortunately, Nick arrived home early with a bottle of red wine, and we couldn’t open it fast enough. Then we all enjoyed the sweet treats that the kids helped me to make the day before. 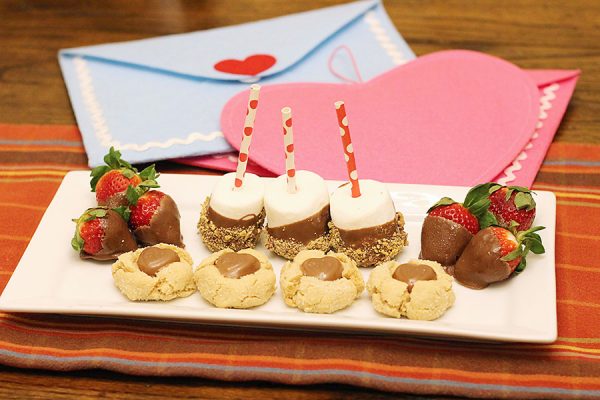 There’s little time for real romance these days, but our lives are overflowing with love. 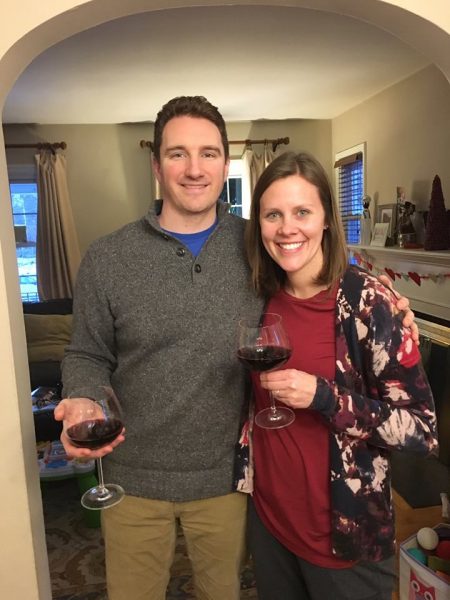